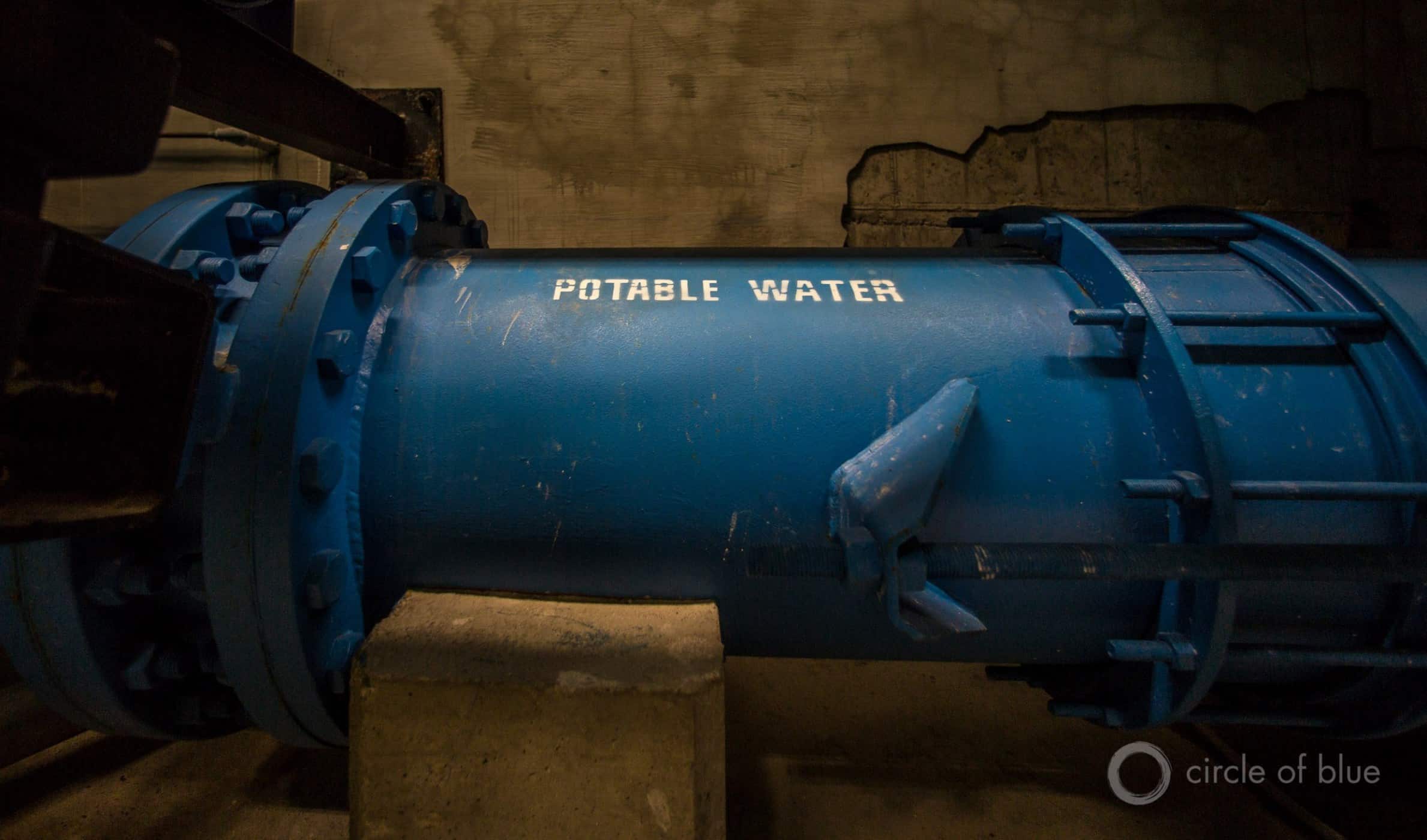 By Brett Walton, Circle of Blue

The milder of the two ailments caused by the bacteria is Pontiac fever, which is akin to the flu. The vast majority of the cases, however, are Legionnaires’ disease, a severe respiratory illness that resembles pneumonia and kills about one in 11 people it infects.

The illnesses, which are not contagious, are spread by inhaling mist contaminated with the bacteria. Rooftop cooling towers, hot tubs, showers, and ornamental fountains are among the sources of water vapor linked to disease transmission.

Just over half of the cases occurred in only eight states in the mid-Atlantic and Great Lakes, regions that have the highest rates of infection in the country. Those states are Illinois, Indiana, Michigan, New Jersey, New York, Ohio, Pennsylvania, and Wisconsin.

Ohio reported twice the number of cases as California (930 to 453), even though Ohio’s population is roughly a quarter that of California.

Nationwide, there were three reported cases per 100,000 people, which is more than six times higher than the reported rate in the early 2000s. The CDC releases official annual disease counts roughly 10 months after the end of the year.

As for the number of infections, legionellosis now ranks above tuberculosis and just behind hepatitis A. Hepatitis A cases are also soaring, due in part to drug use, more people experiencing homelessness, and associated unsanitary conditions.

Health researchers say there is no single explanation for the steady rise of a disease that was first identified four decades ago and spreads at the intersection of the built and natural environments.

A risk factor is age, and the American population is getting older, with the median age having increased by nearly 10 years since 1970. People older than 50, smokers, and those with weakened immune systems have a higher risk for the disease.

The nation’s water delivery systems are also aging, and the bacteria can take root in the biofilms that lodge in corroded sections of pipe. Water main breaks, a consequence of older infrastructure, may introduce unwanted bacteria into pipes.

A changing climate is another factor. Studies have shown that infections spike following warm, wet periods. Late summer, in general, is the peak season for Legionnaires’ disease.

In some cases, building management and design may be to blame. Water and energy efficiency measures, desirable in their own right for resource conservation, can be detrimental when it comes to Legionella control. Energy conservation measures may put water temperatures within buildings in the range that is most suitable for bacteria growth. Water conservation means more stagnant water in oversized pipes.

Better diagnostics and more watchful doctors are other factors. Legionnaires’ disease is widely assumed to be underreported, undiagnosed, or mistaken for pneumonia.

An expert committee convened by the National Academies of Sciences, Engineering, and Medicine estimated that the true number of Legionnaires’ disease cases in the United States each year is between 52,000 and 70,000. The higher estimate accounts for cases that are misdiagnosed as pneumonia or not reported.

Though 2019 data is still incomplete, it has already been a record-breaking year.

Georgia registered the largest Legionnaires’ disease outbreak in its history this summer, as did North Carolina, where 142 people were sickened at the Mountain State Fair. Four people died in that outbreak, which was linked to a hot tub display at an exhibition hall. 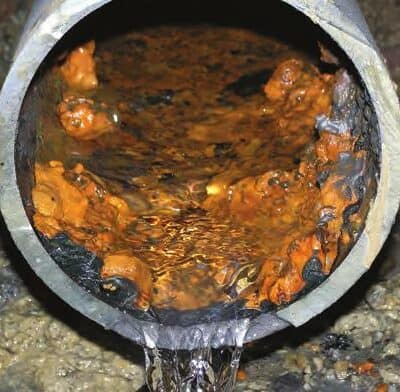 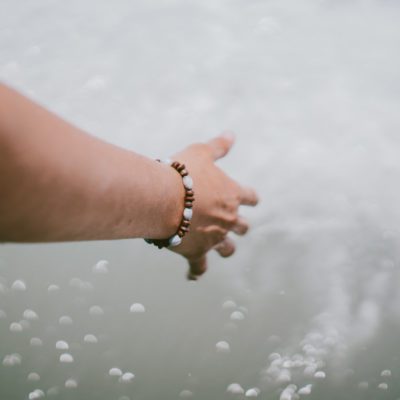 Don’t let one crisis lead to another: what is your COVID-19 Water Preparedness Strategy?