Spartan Bioscience: Legionnaires’ Disease is on the rise, and we’re ready to solve the problem.

As a Scientific Liaison for Spartan Bioscience, a company that created the world’s first on-site Legionella qPCR test, it’s important for me to be up to date on the latest water management research, particularly when it comes to Legionella. Recently, I’ve analyzed the Management of Legionella in Water Systems research report and would like to highlight some findings that I thought were important to share with the public.

Legionnaires’ and its disease burden

For starters, did you know that Legionella is now one of the top 5 pathogens leading to the most disability-adjusted life years (DALYs)? It’s true. Not only that, but it’s one of only four considered to have both a high population and high individual burden of disease, amongst the ranks of HIV, tuberculosis, and invasive pneumococcal disease.

(Chart photo caption: DALYs are a commonly used health metric that helps compare individual disease burdens or within a certain population; it quantifies the number of healthy years lost due to disease, disability and/or death. Disease Burden is the measure of a health issues’ impact financially, physically, morbidity, and mortality.)

Here are my top takeaways from the The National Academy of Sciences, Engineering and Medicine report:

These numbers don’t even tell the whole story. Due to instances of Legionellosis being underreported, the true financial and human cost of the disease is also thought to be underestimated.

How can we solve the problem?

You might be wondering: how can we work towards solving this ongoing problem? The answer is two-fold: improved testing, and better regulations.

Until now, Legionella detection has been limited to slow and inaccurate testing methods that rely on off-site labs. Legionella can grow to outbreak levels in 7 days, but the traditional culture testing method takes 14 days to provide a result. The CDC has also demonstrated that culture testing in off-site labs underestimates the amount of Legionella in water samples by an average of 17-fold. Additionally, culture testing has been shown to have a 62% false-negative rate, due to bacterial degradation during shipping. Traditional testing simply takes too long and is too unreliable when lives are at risk.

That’s why we are seeing standards and regulations (such as ASHRAE Guideline 12-2000R) move towards including on-site molecular testing. Being able to generate accurate Legionella test results in under an hour means that Facility Engineers can immediately treat Legionella contamination, before it reaches outbreak levels. 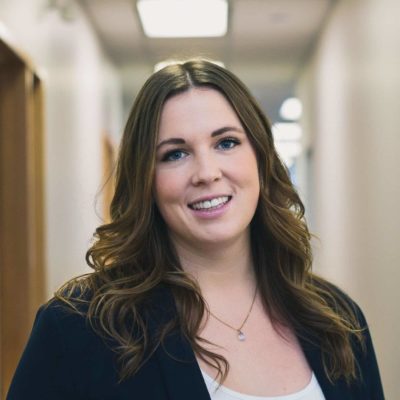 What it Takes to Become a Clean Water PIONEER in Healthcare